What's on your mind?

Hi my names shi shi I’m kinda new here and I was wondering if you can befriend macreed?also Parvati,whatever I’m kinda tired 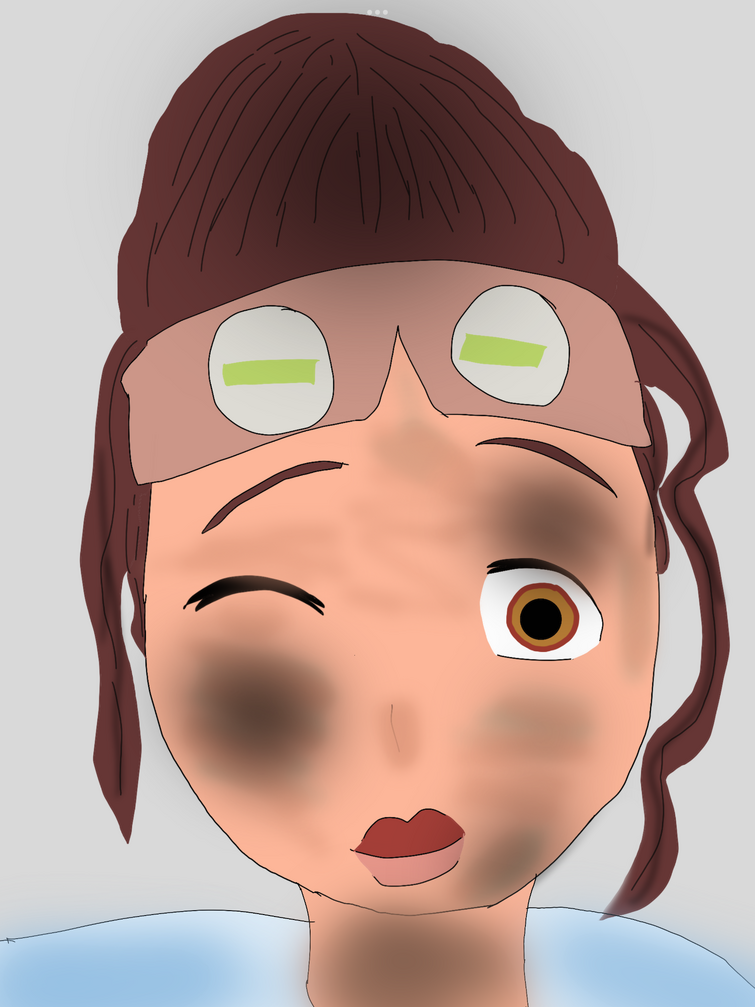 What's the worst sounding theme song between all the corporations?

Does the game change if you turn in Welles as opposed to working with him?

That post is locked, so I cannot reply to it. I just wanted to say a quick thanks for the response (and the links to the standards), and that I am quite happy with the decision. I will not be bringing it up for further discussion in the forums.

I am going to look over the edits I have made to ensure I have not broken any other guidelines.

I have noticed many redirect pages that I consider to be "duplicates" of the source page. I think an example will best explain this. The following two pages have identical names:

You can see here that the 'BOLT-52 cartridge' redirect page has the exact same wording as the source page: 'BOLT-52 Cartridge'. The only difference is the case of one of the letters. The search functionality on Fandom does not require this. Even a search for 'bolt-52 cartridge', in all lowercase letters, will find the main page.

Doing so would not affect our users' ability to search, it would remove an unnecessary redirect page, and I feel it would improve the consistency of the wiki.

This would likely be quite an undertaking, and I have no desire to cause stress on the administrators if said undertaking is considered vandalism.

Yesterday I beat the game. It was really enjoyable I can't wait for TOW 2.

So in my experience, i sided with everyone. Meaning when there are two conflicting factions, I did quests for both of them and used my reputation to join them together. Setting their differences aside, IF possible.

But I ultimately chose to side against the board. I don't think it's possible to convince the Board and everyone else to lay down their guns and hug instead.

My favorite faction? Probably SubLight even though I hated the outcome of the last guest.

My favorite companion for sure was Pavarti. Even though her companion quest took me days to finish, the result was sweet.

My stats were in long guns, so I had one rifle for every ammo type + a heavy weapon like a flamethrower or LMG if things were getting too rougg. I ultimately sold that heavy weapon because it became obsolete compared to my rifles.

My end game loudout was the SubLight Assualt Rifle, Mind Control ray, and the Euthanasia Kit. What I really wanted was the Pauper Popper instead of the Mind Control but to get it you have to do quest for the Board and at that point I was already enemies lol

I wore my Hibernation suit the whole game. When i found the hibernation helmet, I wore that too the rest of the game.

Edit: i put all 6 points into perception and intel, picked Tech and Stealth skills, and picked elevator engineer (+1 Engineer)

My character was so broken with lockpicks. It never asked to use a Mag-pick, and when it did, it only asked for 1-3 lol

(edited by StoneGrave)
The Outer Worlds

Once you get to Tier 3 for perks, there's one called "BOOM, HEADSHOT!"

It might be coincidence, but do you think its a reference to this?

What do you guys hope for the next game coming up?

I havent finished the whole game yet so I cant explain my expectations. I'm still on Roseway quests.

I will say though, i hope for a larger arsenal of weapons and clothing. Fallout kinda spoiled me with that lol

So I just found a plasma launcher out in the wilderness on Monarch, and damn, this is my new favorite weapon. It's much more powerful than the weapons I've been using thus far, and it's really fun to use. It makes fighting those raptidons, mantisaurs and scrap mechanicals a breeze. What're your favorite weapons?

I just started playing this morning. I think i have a good grasp on things so far.

So my character is a gunslinger mechanic, just because i always default to that in these type of games.

Any tips? Right now, my quest is to divert the power from a desserter camp to town, and then take their regulator for my ship.

I just started my second game (didnt finish the first because it wasn't on my device, but a family members) and im doing... okay?

Anyway, back to getting murdered because im not paying attention.

Glad i finally found this place

Is there any cool quests or areas that you guys would want into a video? So far I’ve covered relay station GB-23 and I’m currently working on the Mather residence! 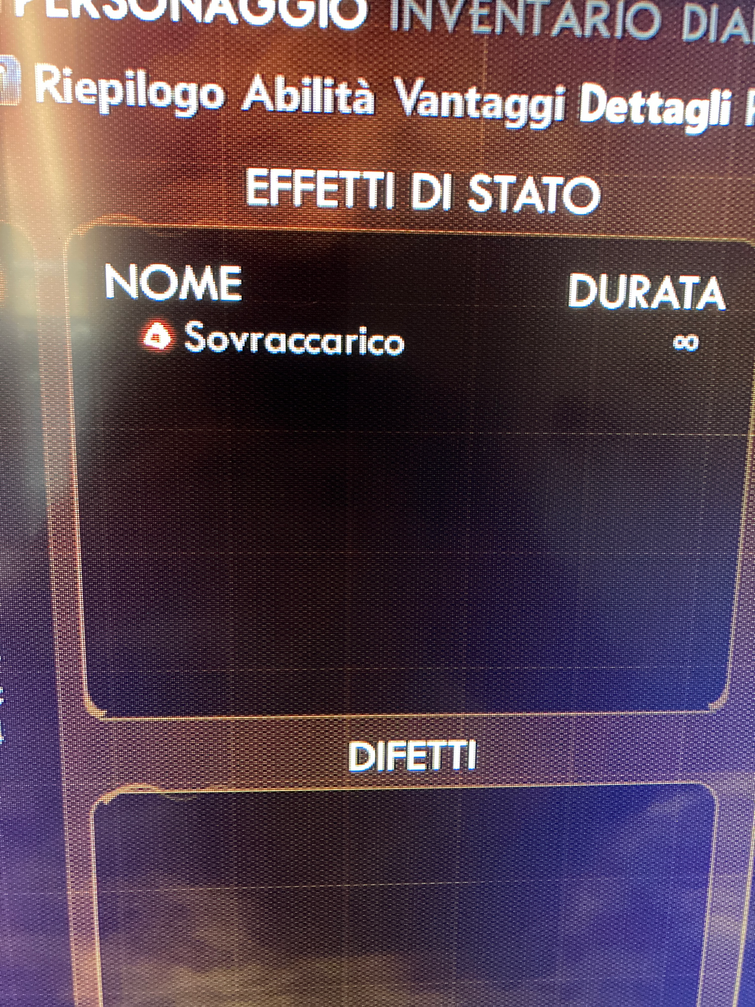 Hey fellas! Just starting up my second play through and I had a question that I couldn't find the answer to online or on the Wiki:

If you depose Reed Tobson (peacefully or otherwise) and put Adelaide in charge of Edgewater, does Edgewater remain under the jurisdiction of Spacers Choice, or does it essentially just become a larger part of the “Deserters?”